During this video, I painted a small bouquet of roses from my garden. I had to paint this because had to reclaim a painting that I’d done a few days prior that I was very fond of…the flowers were from my best friend’s garden and the little pitcher has a duck on it which I chose because my friends garden often has duck visitors. The original piece was soft and sweet. I felt I captured something about both the roses and the morning light coming softly through the window.

I used the original study as a guide to do a pastel. In the course of painting the pastel version I inadvertently wiped my hand across it! It was ruined. I don’t often have difficulty letting go of work, but I have to admit that sketchbook pieces and studies are sometimes a little precious.

I used roses from my garden for the version in this video and I added to the sketchbook page after completing the flowers. It ended up being an interesting page that enhances the sketchbook overall. Sometimes disappointment forces you to grow and go in a new direction! 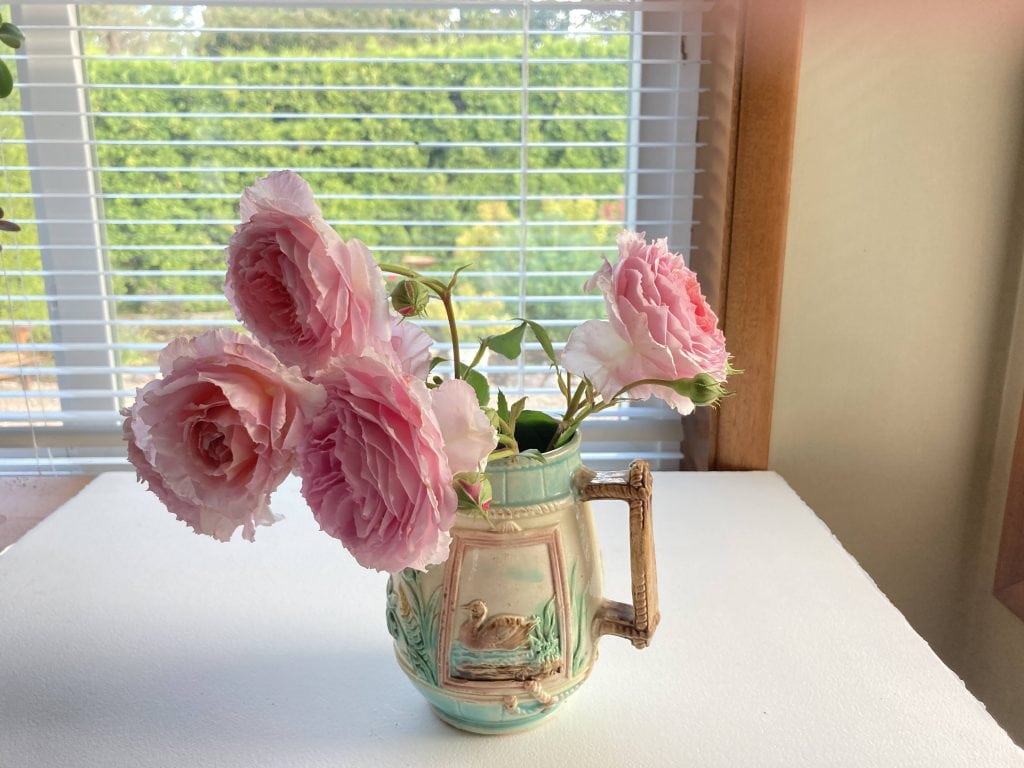 Here is the original reference photo. 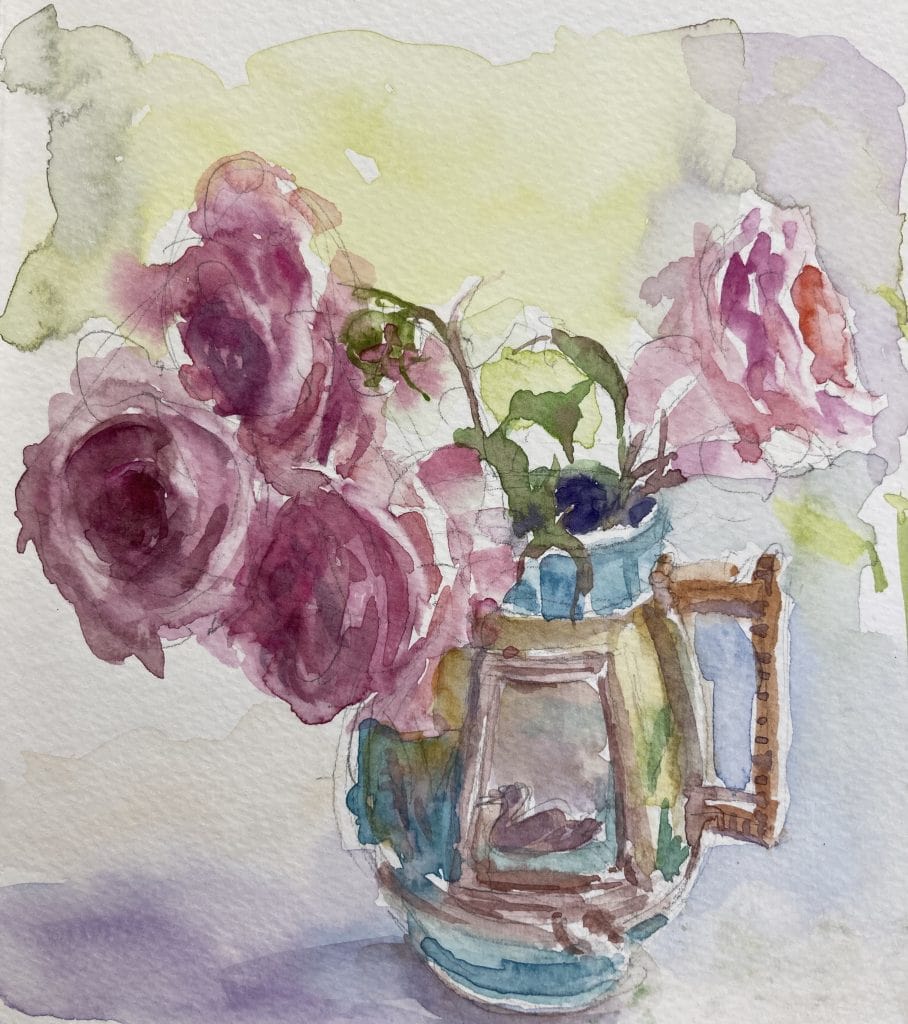 Here is the original watercolor sketch . 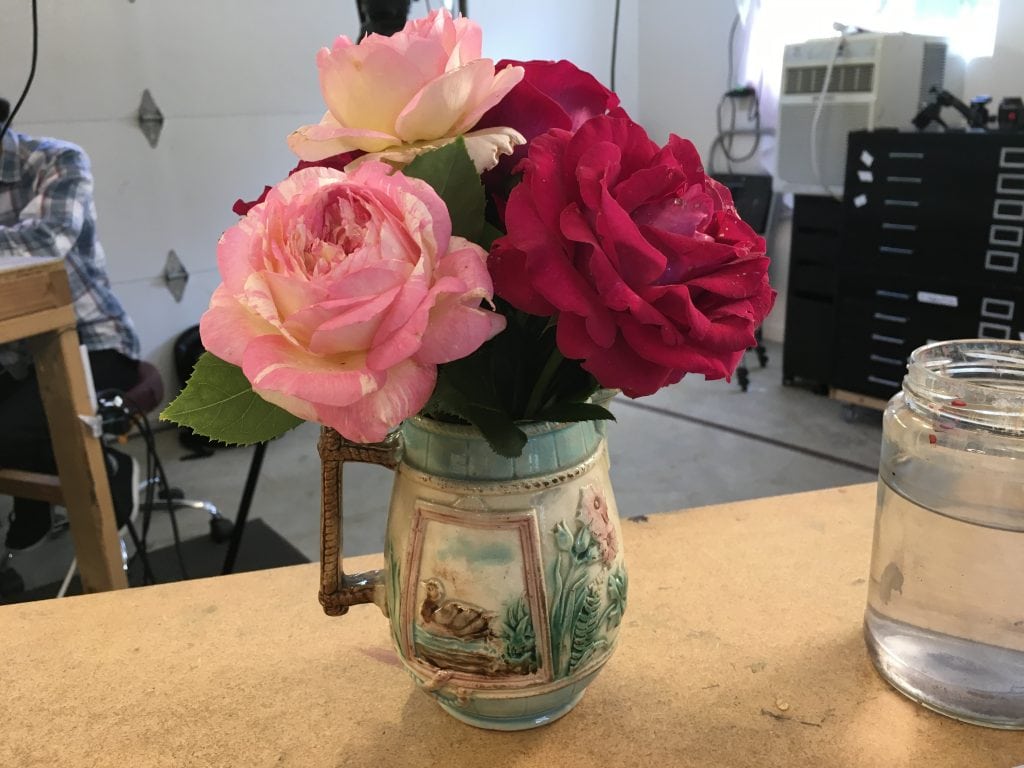 The reference I used for this video. 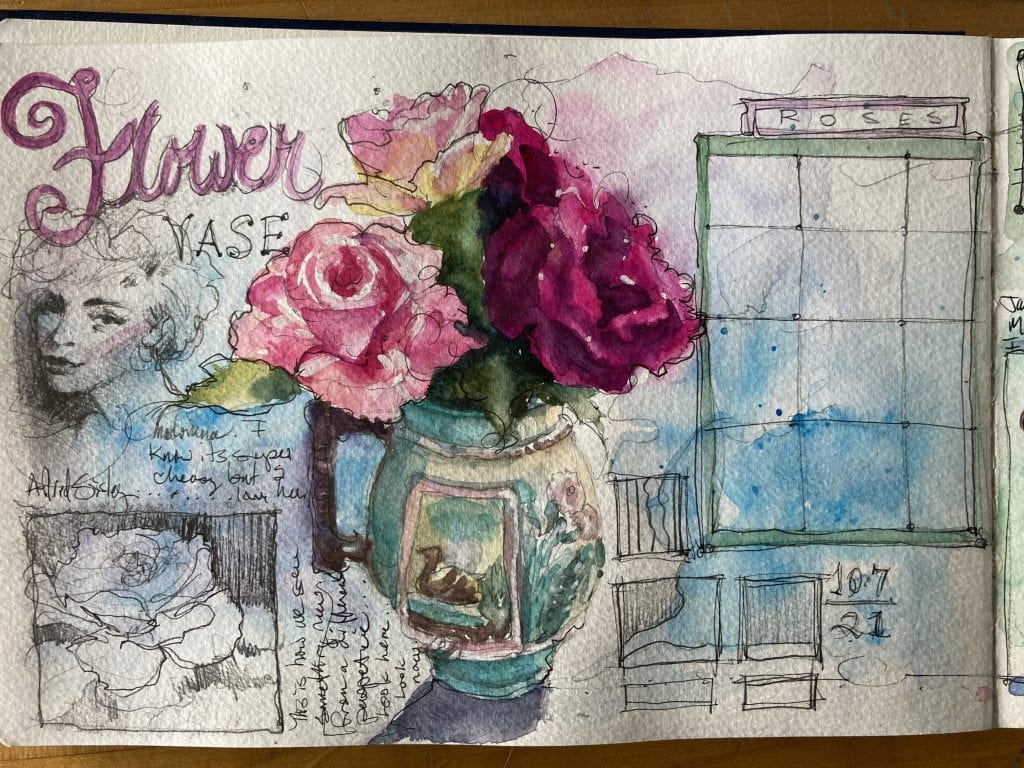 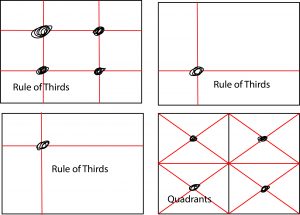 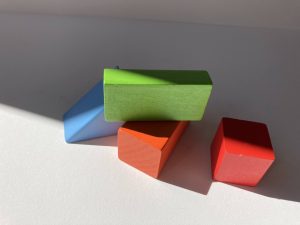 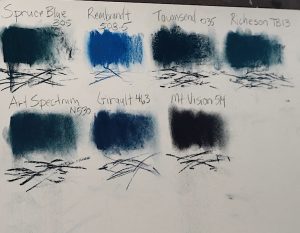